skip to main | skip to sidebar

I have however ended up doing a few this weekend, one I can't show just yet and one I will only show you the sneak of ... but a couple I can show (and even one I'd forgotten to show from months ago!!).

Week 14 - Cross Country Dash about me going to watch Cooper's cross country in my lunchbreak, only to miss his race by about three minutes! He came third (but I've accidentally said he came second, I've just been corrected)...Mummy cried cause she missed it. :( 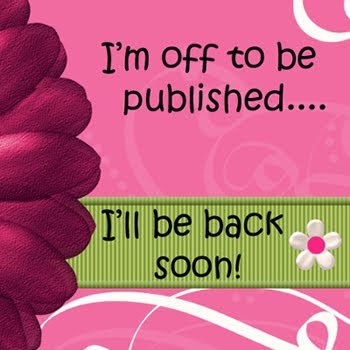 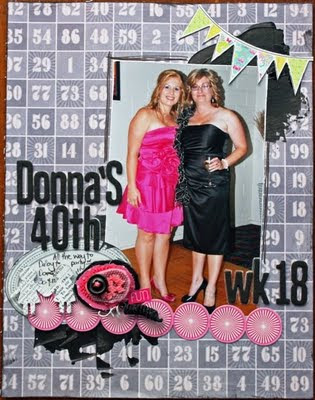 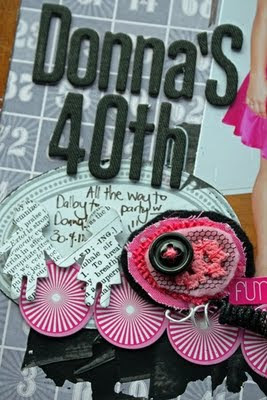 Week 21 - 12wbt which is about me starting the Michelle Bridges 12 Week Body Transformation but I'm not showing you the full layout, as its my before photo and is a tad revealing! You'll have to just check out the sneaks. 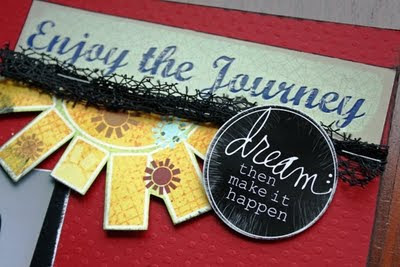 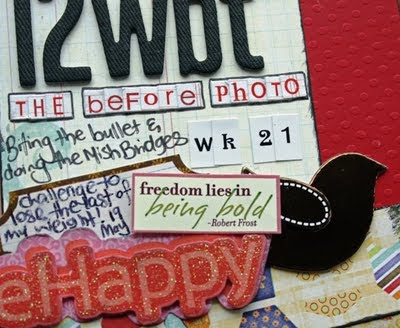 Week 25 - Cooper Plays Rugby about Cooper now playing Rugby as well as League, this boy loves his footy so much. 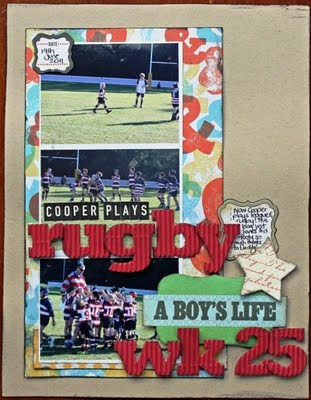 Are you doing a 52 week album this year, and if so how is it going?? Would love to hear about yours, link me in the comments so I can come check it out on your blog.

Thanks for visiting!
Posted by Sar at 5:51 PM

Sar
I am a mum of three, a very lucky wife of the best man there is, and I work nearly full time in Real Estate as a Property Sales Assistant. I love to spend time with my family, scrapbook my family, spend time staying fit & healthy, in between running around my very busy sporty kids. I am so lucky and blessed to be living this wonderful life. xx

How much do I scrap?

I find my inspiration here...